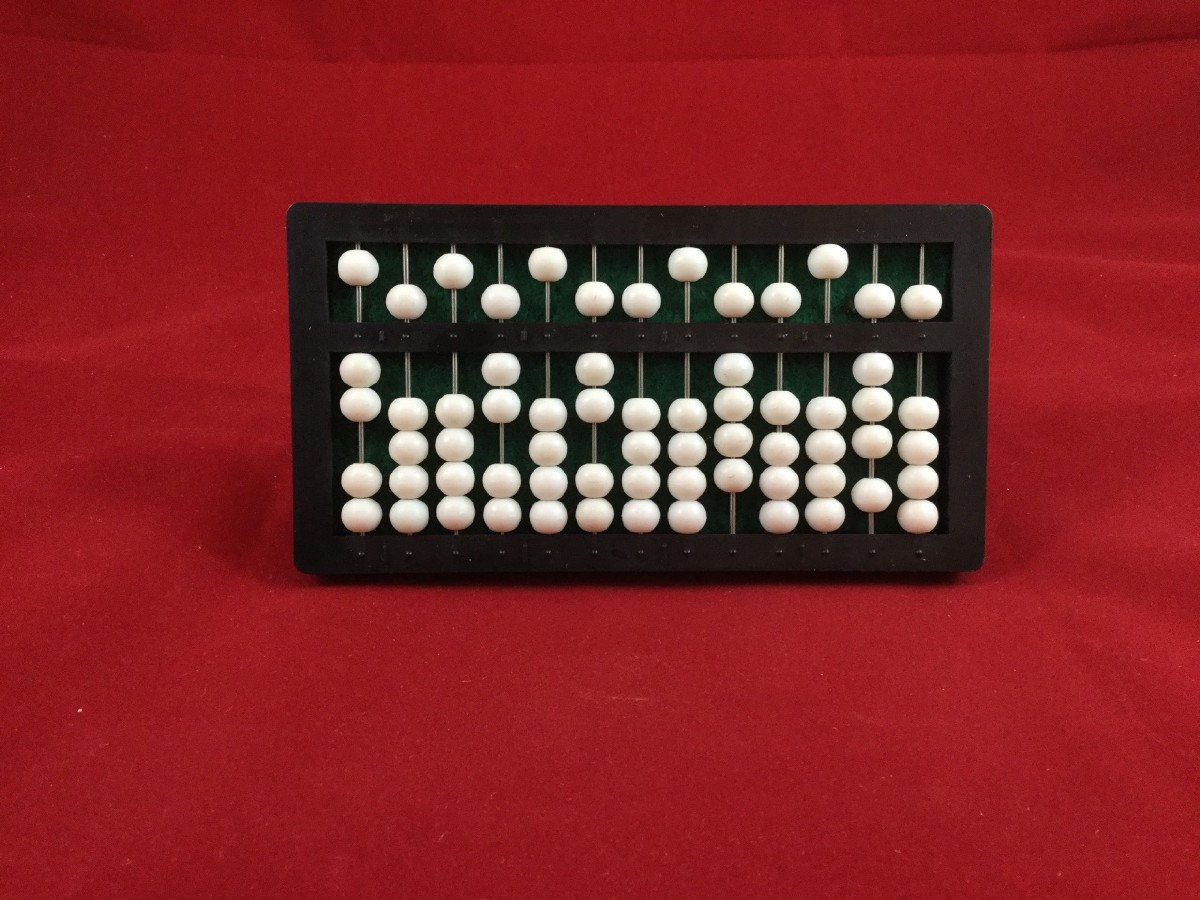 Well, you know how it goes. Sometimes the batteries in your talking calculator will die suddenly. Occasionally you won't want to disturb others around you by listening to your calculator out loud. And of course, when you're still a kid in school, you're not supposed to use a calculator to do your math homework ...

This durable, plastic pocket-sized abacus has thirteen columns of beads which allow you to "write down" your calculation. Then, by simply taking away and adding beads to different columns, you can keep track of every step of the problem you're solving. Addition, subtraction, multiplication and division questions can all be performed on this nifty device - not to mention finding the square root of a number.

Using the abacus is perhaps far easier than it looks. At the top of each column is one single bead, which stands for 5. Below this are four more beads, each of which represents a single 1 digit. By "recording" numbers on the abacus, then taking beads away or adding new ones, you're able to manipulate numbers independently and perform basic and complex calculations at the drop of a hat. And underneath the beads is a firm, stiff foam backing, which prevents beads from sliding around on their own. Yes, the abacus method of solving arithmetic problems is the standard for blind students, and training for the same is offered in schools in lieu of sighted kids working out problems long-hand on paper.

In summary, for a blind person, using the abacus is just like using a pen and paper to work something out. And now, it's more affordable than ever!

Directions for the Math Abacus From Future Aids, The Braille Superstore.

An abacus is a simple tool that people have used to solve math problems for hundreds of years. Nowadays, blind folks use it in much the same way as their sighted peers write out equations on a piece of paper. Here's how it works.

To mark a number on the abacus, simply slide a bead next to the bar running the length of the unit. The bottom beads represent ones, and the top bead stands for five. Thus, to indicate the number 7, slide up the first two bottom beads, and bring down the top bead in the same column.

When solving a problem, let's divide the abacus into three parts. The left third, the first 4 rods of the unit, will hold the first number. Say you're working out 52 plus 37. On the first column, slide down the top bead to stand for a 5, and bring up two bottom beads in the next column to represent our 2. Move over a couple of columns, and slide up three bottom beads to indicate a 3. Right beside the 3, bring down the top bead, and slide up two bottom beads to make a 7. Now, as you add the 5 and the 3 together, place the answer in the third column, then erase the tens digit from the first two columns.

Now for some finer points. If you have one number with more digits than the other, move the extra digits into the third column before trying to solve the problem. That is: if you're solving 715 plus 42, first move the 7 to the answer section of the abacus, then work out 15 plus 42 part of the problem.

Of course, many answers will involve adding a ten, for instance, if you're solving 7 plus 9. This is not difficult to do. Simply slide an extra bead into the tens column, and place a 6 in the one's column.

Finally, you're probably wondering how to solve huge equations that have more than 4 digits. The answer is simple - pick up more than one abacus. A coupler is often helpful, to join the two abaci together. Now, with 26 rods instead of 13, you can solve really complicated questions. Just think of it as using a second sheet of paper - you'd use the two abaci just like one.

(From the Math and Measuring shelf.) 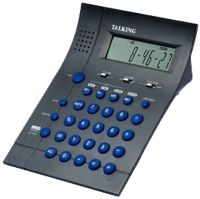 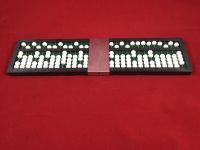 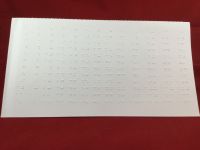 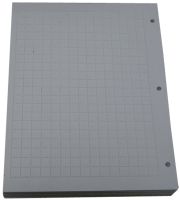