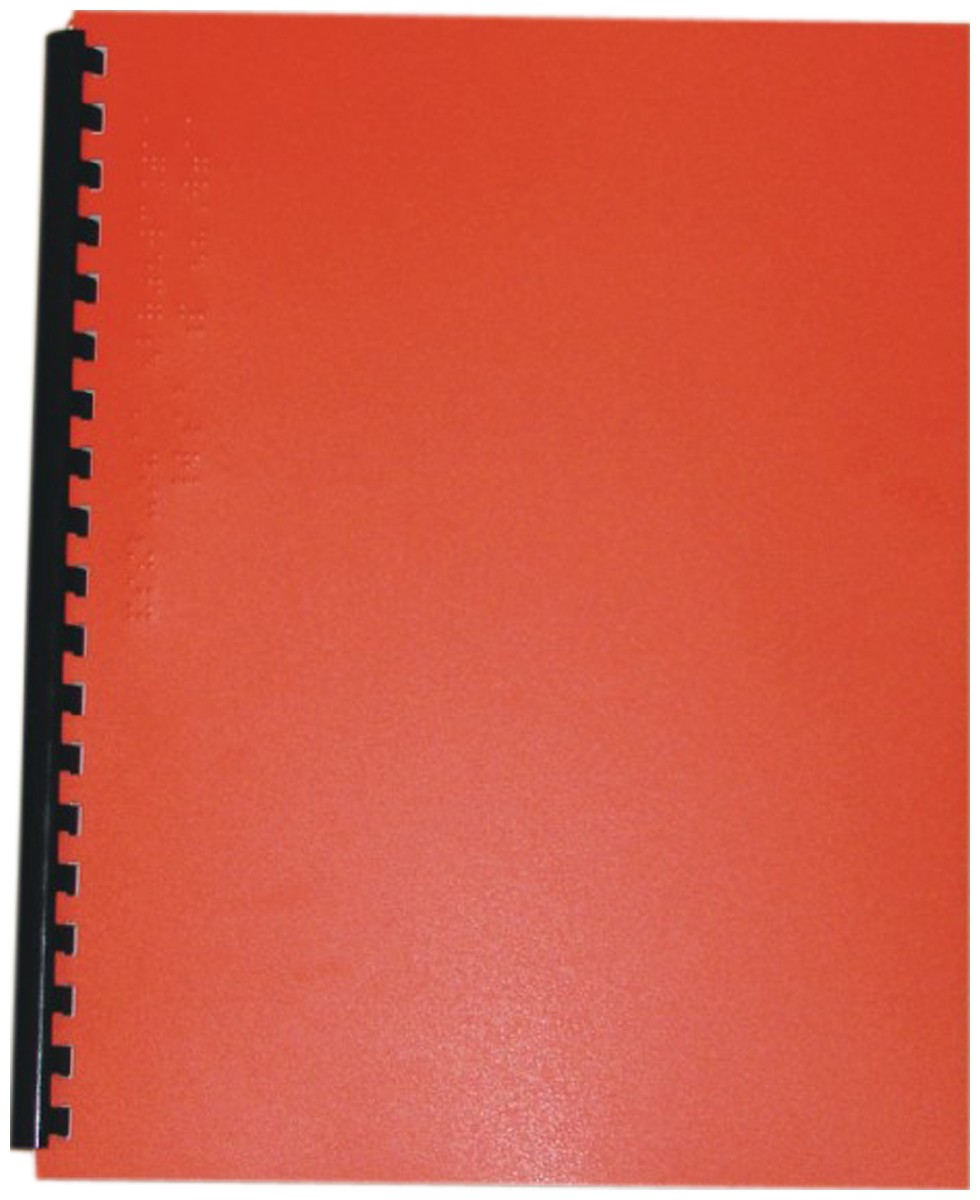 This is a Children's Text-Braille book, which means that in addition to raised Braille, it has extra features.What is a Text-Braille Book?

Readers will feel as if they are among the over two thousand passengers on board in this gripping account of the terrible disaster of the Titanic. Initially, no one believed the ship was really sinking. The band played on deck to keep people's spirits up, and then, as panic spread, there weren't enough lifeboats for everyone. Years later, scientist Robert Ballard laboriously searched for and finally found the sunken ship, which he left at the bottom of the sea as a memorial.

(From the Educational Books shelf.)

Copyright © 2022, The Braille Bookstore, a Not-for-Profit Federal Corporation.
Providing high-quality Braille books to all ages at cost since 1985.
ALL RIGHTS RESERVED.